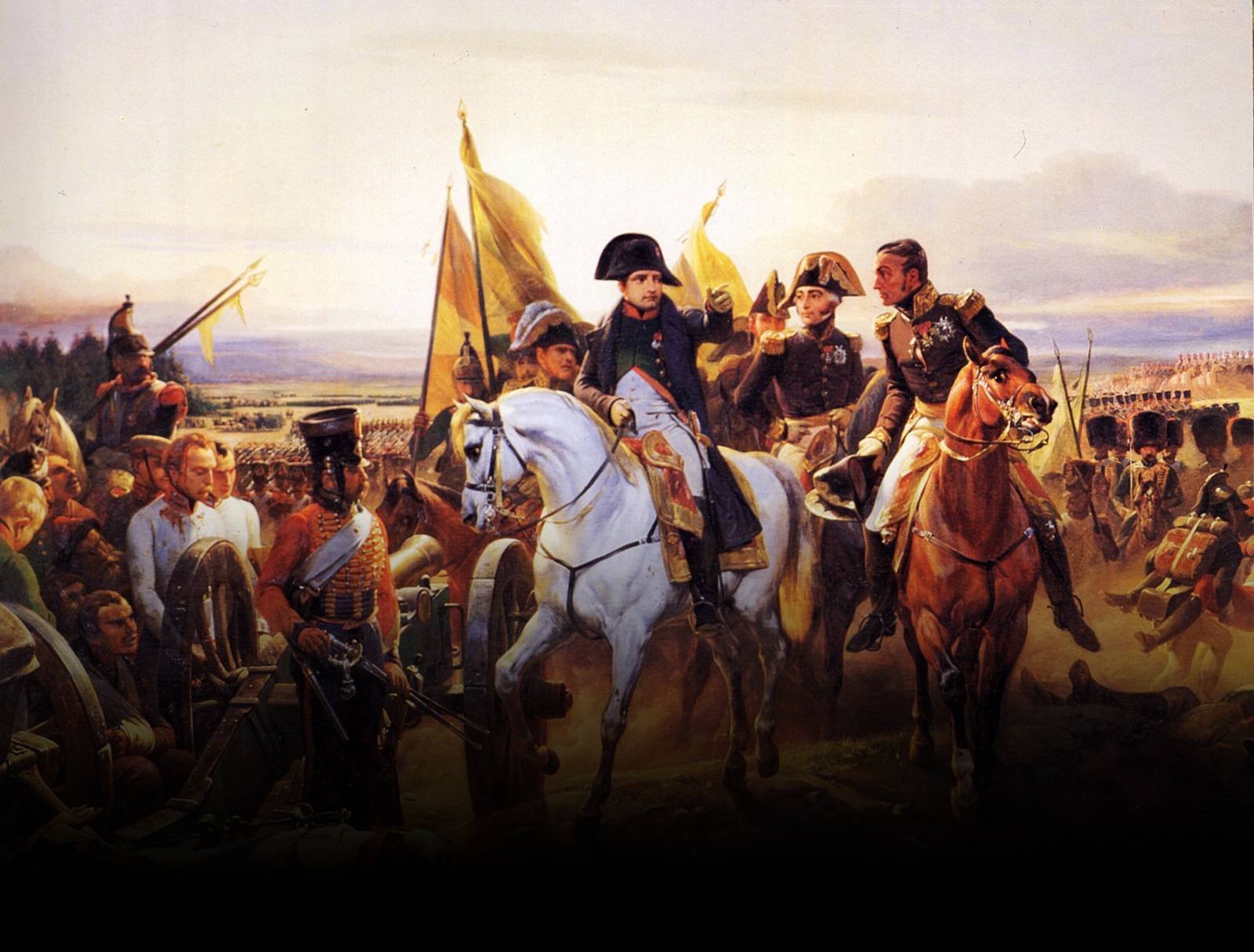 William George Frederik van Oranje-Nassau was the youngest son of the last stadholder William V, and a younger brother of the first King of the Netherlands: William I Frederik. He was an inspirational army commander who overcame a troublesome shoulder injury to fight bravely against the French.

William George Frederik (also known as Fritz) underwent military training and started his career in 1792 as a lieutenant-general of the cavalry and Grand Master of the artillery. When the Netherlands came under threat from France, he went into battle, usually on the front line himself. In September 1793, he was shot in the shoulder during a battle at Wervik in Flanders. He never fully recovered from the injury.

In 1795 the Oranje-Nassau family fled Napoleon for England. It was there that Frederik met the love of his life: Princess Mary, the daughter of King George III. The king, though, felt that her sisters ought to be married first. Mary eventually married someone else.

Frederik's last years were spent serving in the Austrian army. Still troubled by his shoulder injury, he visited wounded and sick soldiers in Italy. Frederik developed a high fever and died in the night of 5-6 January 1799, in the arms of his adjutant. He was 24. He was buried in the Italian city of Padua, but in 1896, at the request of Queen Emma, he was interred in the royal crypt in the New Church, Delft. His memorial, made by the sculptor Antonio Canova, was brought over too, and hangs behind the mausoleum of his eldest brother, William I.