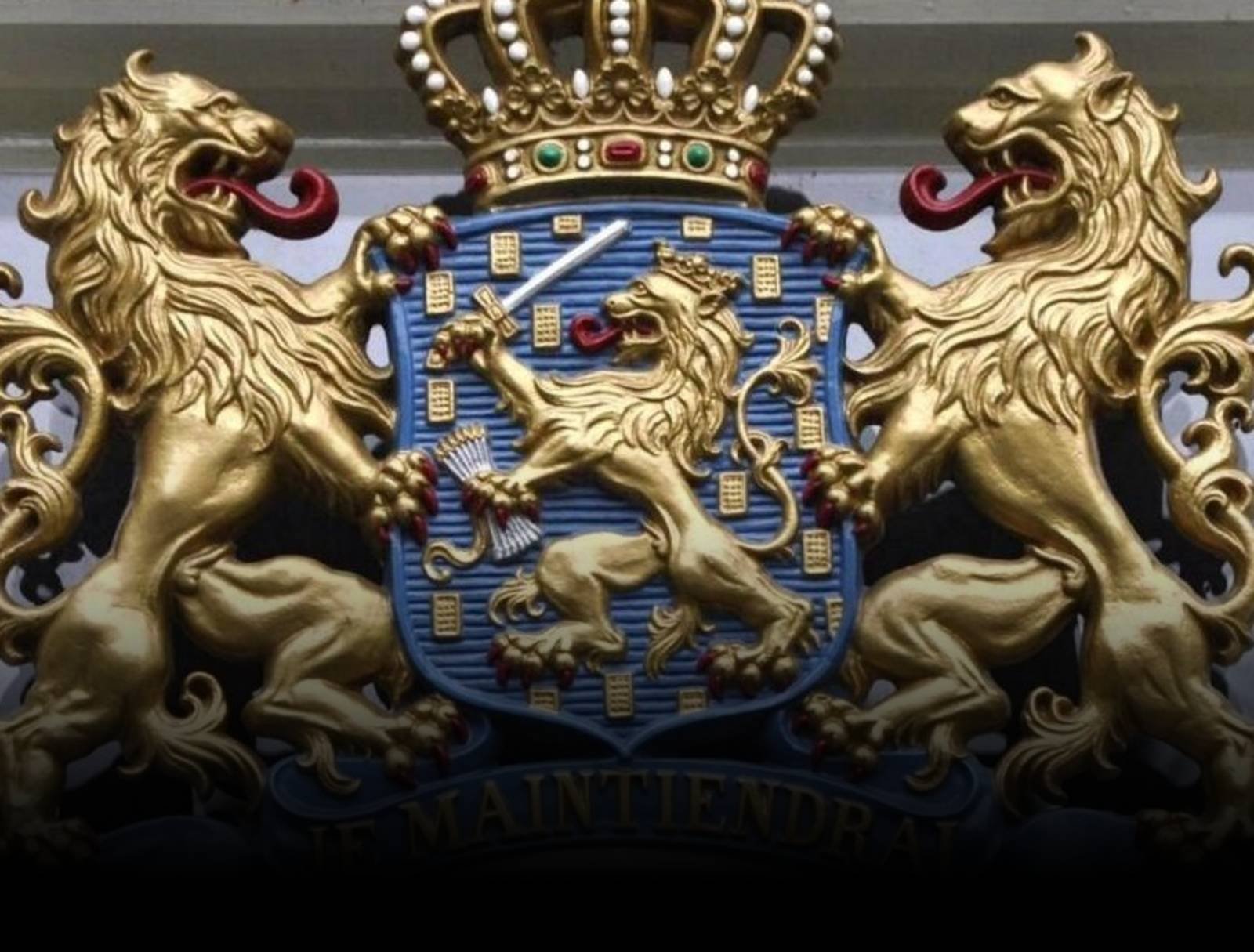 Delft is inextricably linked with the Dutch royal family. Almost every deceased member of the royal family since William of Orange has been interred in the royal crypts at the New Church. The most recent interrals took place in 2002 and 2004, when three members of the family were laid to rest here.

Old dynasty
If you go back to William of Orange, the Netherlands has one of the oldest royal families in the world. But the Dutch monarchy only officially came into power in 1813, with the coronation of King William I. 2013, therefore, will mark the 200th anniversary of the Dutch monarchy.

Air of royalty
It was pure chance that William of Orange was buried in Delft. His ancestors actually lay in the Great Church (Grote Kerk) of Breda, but at the time of his death, Breda was under Spanish control. That is why the ‘Father of the Fatherland' was buried in the New Church. His particularly beautiful memorial continues to give the church a distinctive air of royalty.