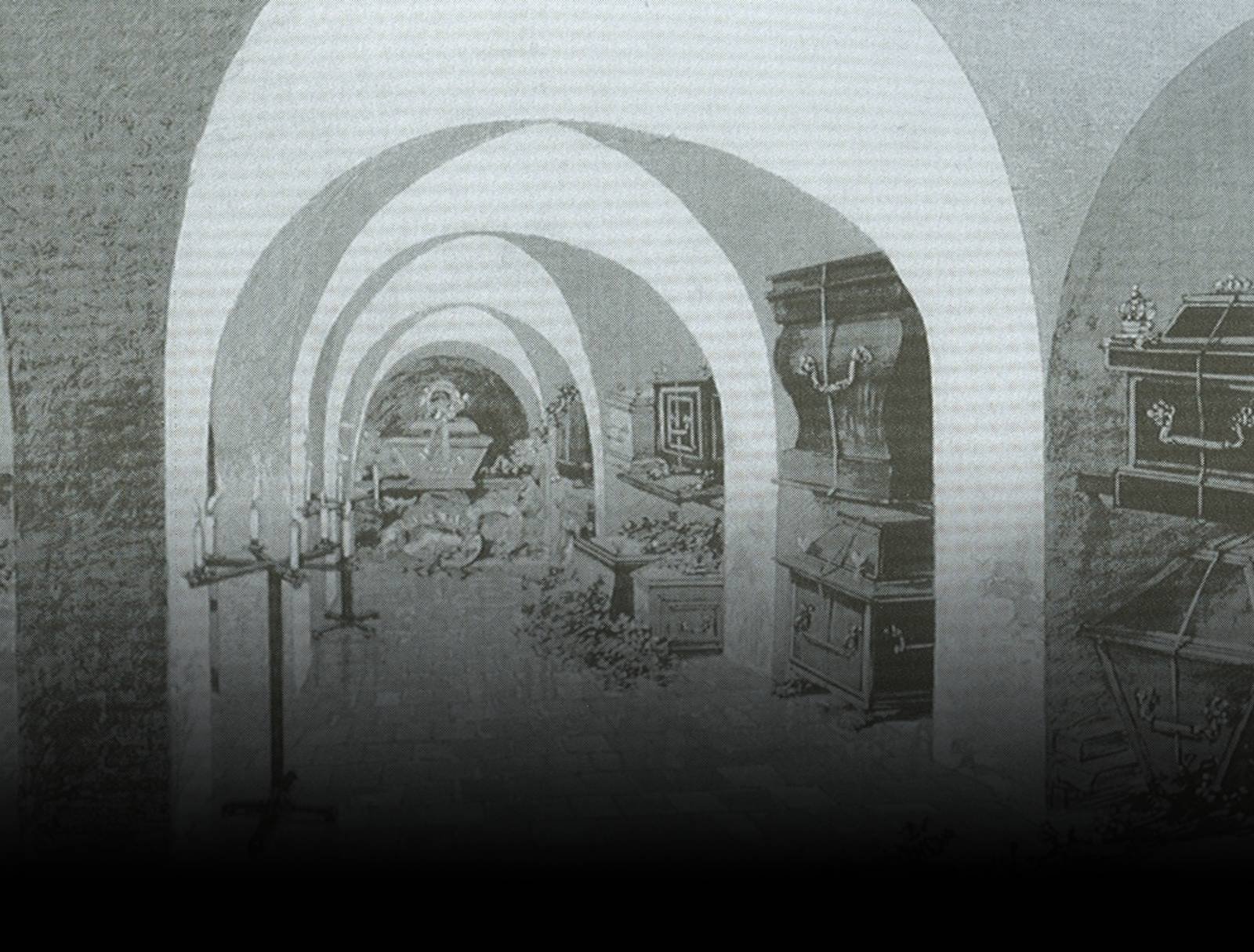 Almost every member of the Dutch royal family since William of Orange has been buried in the New Church in Delft. The crypts are not open to the public, so there is an air of mystery about what they actually look like…

Secretive
A total of 46 bodies currently lie in the cellars. The crypts are not open to the public out of respect for the privacy of the royal family, and because the cellars are not suitable for visits. The keys are held by the mayor of Delft.

Unidentified coffins
The royal crypts are divided into two sections. The oldest section lies directly below William of Orange's mausoleum. This section contains the body of the ‘Father of the Fatherland' himself along with ten of his closest relations. But there are also three small coffins marked as 'unidentified'. Two of them are thought to contain stillborn grandchildren of William of Orange. However, no one is quite sure.

Groundwater
The second part of the royal crypts is quite a bit larger and is situated a few metres to the rear. This area was first used in 1822. Unlike the crypt of the Nassaus in Leeuwarden, this crypt was not ransacked during the French revolution. However, it was damaged by rising groundwater, when Delft's pumping stations ran out of fuel oil towards the end of World War II.

Heavy stone
Various reconstructions have taken place over the years. The most recent was commissioned by Queen Wilhelmina, who had a heavy slab of natural stone placed at the entrance of the crypts, with four copper rings in the corners. The stone is etched with the Oranje-Nassau family coat of arms and the Latin inscription: ‘Here William I, Father of the Fatherland, awaits the resurrection'.