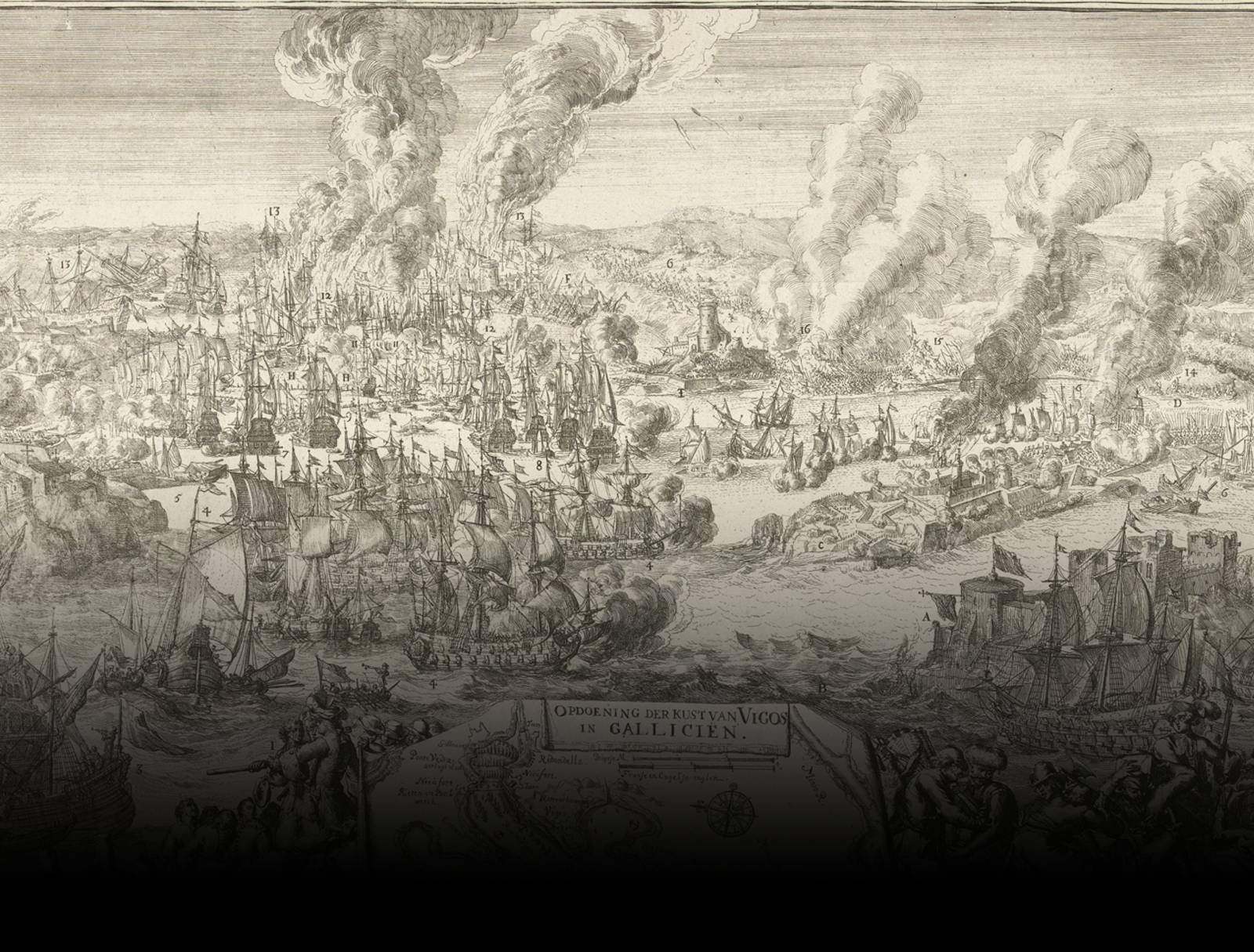 There is a famous song to celebrate the achievements of Piet Hein, with the lyrics: ‘Piet Hein, his name is small, his deeds are great, he conquered the Spanish treasure fleet…’ In 1628, Piet Hein captured a particularly valuable treasure fleet from the Spanish rulers, turning him into one of the Netherlands’ most famous naval heroes...

Piet Pieterszoon Heyn was a born seaman. Employed by the West Indies Company (WIC), he notched up a number of victories including that over the Spanish. He is best known for capturing the treasure fleet in Matanzas Bay, near Cuba. Following a very straightforward victory in September 1628, Piet Hein and his crew secured a cargo worth around 12 million guilders. At current prices, the loot is estimated to have been worth anywhere from 100 million to 100 billion euros... Enough to finance at least a year of the war against Spain, anyway.

Piet Hein himself was not overly impressed. While crowds in Leiden cheered, he complained to the mayor that ‘people were cheering because I've brought back such treasure, but I didn't do much to get it,' compared to ‘far greater deeds' for which he did not get as much public recognition.

Piet Hein's heroics came to a sudden end on 17 June 1629, during a battle with two enemy pirate ships. He was struck by a heavy bullet and killed instantly. Having died a naval hero, he was buried in the Old Church, where a beautiful marble mausoleum would later be placed.